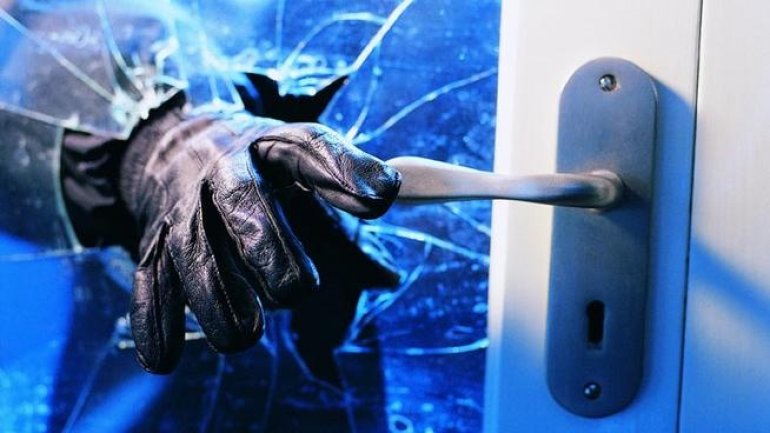 Two teenagers from Danu village, Glodeni region, have broke into a house and attempted to flee with a stolen car, only to burn it afterward.

The victims is another resident of the same village, who is currently working in Russia. According to the police, the two entered the house by breaking the door at midnight and extracted multiple goods.

Moreover, they have also broke a wall, to enter the garage, where a VAZ car was parked. Later, after filling it with stolen goods they pushed it.

Because the engine would not start, the two took everything out and set it on fire. Locals have noticed the flames and called law enforcement who arrested them

The 15 and 17-year-old teenagers have confessed. On this case, Glodeni Police Inspectorate have opened a criminal file for break in and motor vehicle theft.