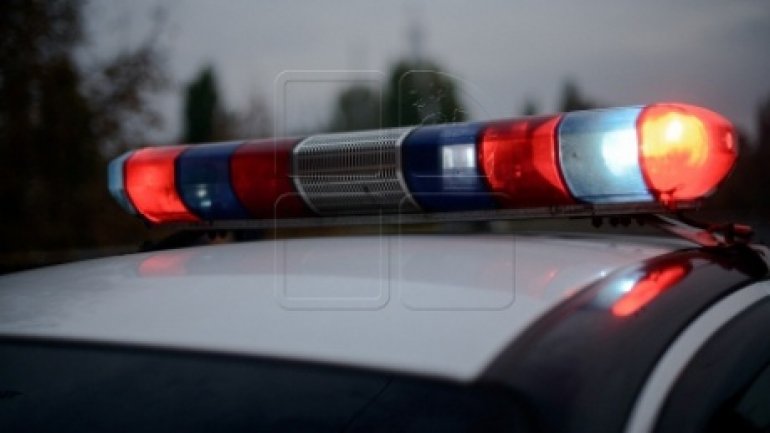 Young people at risk of imprisonment suspected of street robberies. Three young men have been detained.

The 17-years old individuals are from Basarabeasca district.

Police officers gather evidence that would prove their complicity in at least five robberies in Center sector. Victims have registered damages worth 6,000 lei.

According to law enforcement, the suspects have chosen their potential victim depending on age and gender. They attacked the victims by surprise and have stolen their phone, purse and wallet.

Moreover, they had been involved in other similar cases registered in the Capital.

Thus, the minor is prosecuted in custody and his accomplices were detained for a period of 72 hours.

If found guilty, they risk imprisonment of up to 7 years.