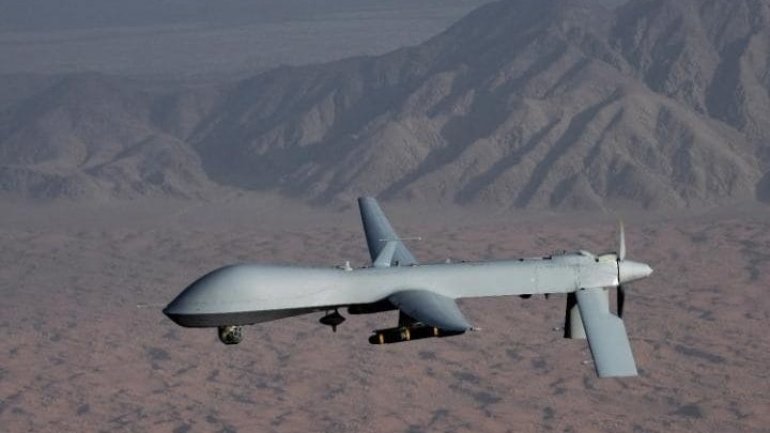 Two suspected members of al Qaeda's Yemen branch were killed on Sunday by what local officials believed was a U.S. drone strike.

If confirmed, it would be the first such attack since U.S. President Donald Trump assumed office on Friday, informs Reuters.

The men were killed when a missile hit the vehicle in which they were travelling in southern al-Bayda province, said the officials, who spoke on condition of anonymity.

The United States conducted dozens of drone strikes throughout Barack Obama's presidency to combat al Qaeda in the Arabian Peninsula, regarded as one of the global militant group's most dangerous branches.

The Trump administration has not yet laid out a clear policy on drone strikes, but Trump has said that he would support an escalation of the fight against Islamist militant groups.

During the Obama administration, the U.S. has regularly used drones to attack Islamic State, al Qaeda and other militant groups in Syria, Iraq, Yemen, Pakistan, Afghanistan and other countries.

The controversial program has repeatedly killed civilians and has been criticised by human rights groups.

Several leaders of the group have been killed by drone strikes in recent years, most recently in December.