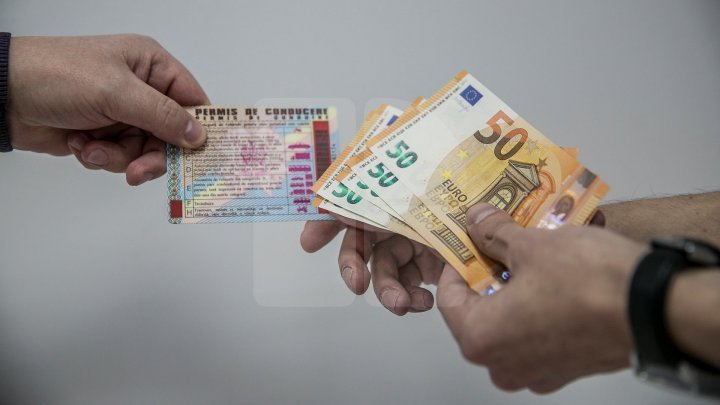 Two spouses from Bălţi have called National anticorruption Center unto a man they attempted to buy diver's license from. Supposedly, the man claimed to have influence over people performing driving tests in Bălți, promising to help them pass. In exchange, the man requested 760 euro.

According to them, the promises never came true, while the suspect claimed to not have been given enough money for all members of the commission, demanding an additional 250 euro.

Last afternoon, law enforcement have arrested the suspect while he was receiving said 250 euro. He was taken into custody for 72 hours.

If found guilty, the man risks to 7 years behind bars.