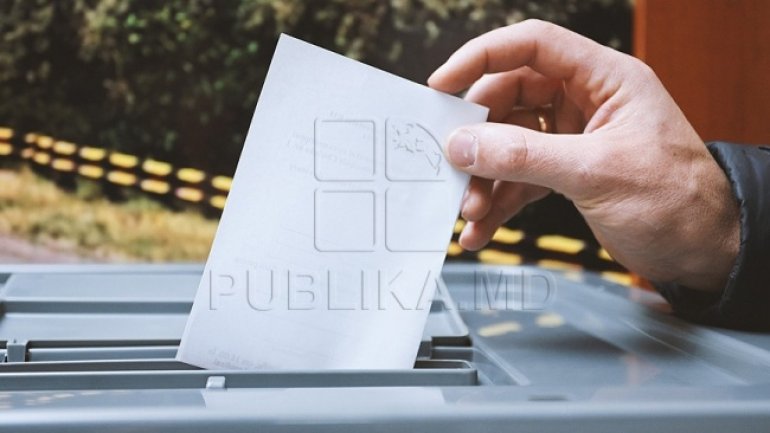 Two candidates of the Social-Democratic Party (PSD) from Romania, willing to represent the outside Romanians in the Bucharest Parliament, presented their electoral platforms in Chișinău, yesterday.

They are Veaceslav Șaramet and Maria Stoian-Musteață. Both born in Moldova, they want to become members of the Deputies Chamber. They enjoy the support of the Democratic Party from Moldova (PDM.)

"The PSD is the only party having kept it very close to Moldova, who invested heartily and through whose agency we managed to bring investments to Moldova," said Maria Stoian-Musteață.

PDM leader Marian Lupu, attending the launching event, said the Romanian PSD was a trustful partner for Moldova, and its candidates may strengthen the relations between the two countries.

"When ruling, the PSD proved the biggest efficiency in helping Moldova to develop. These young guys promoting new visions will be our pillar and assurance that we’ll have dedicated people supporting Moldova’s European course within the Romanian Parliament," said Marian Lupu.

"We hope the Moldovans entitled to vote will back this young candidate who can change things and it’s important to have a Moldovan citizen in the Romanian Parliament, as he understands the realities here very well," said Victor Negrescu, European law-maker and PSD deputy president.

The Romanians from abroad may be represented by two senators and four deputies in the Romanian Parliament.

The Romanian parliamentary elections will take place on Sunday.