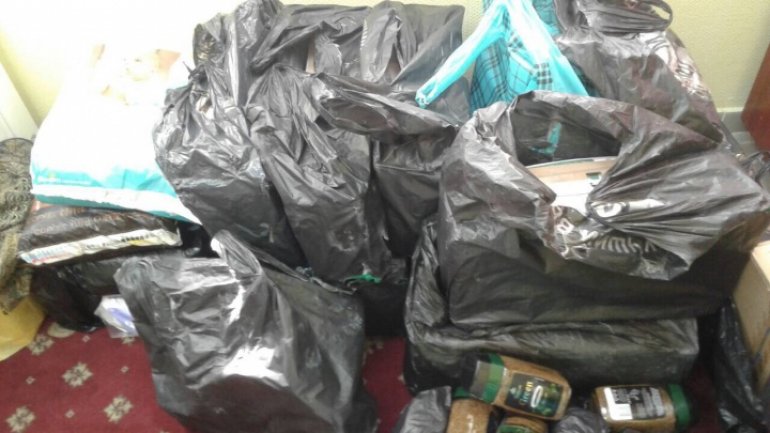 Two attempts to smuggle goods without origin acts were annihilated by border guards from the NORD Regional Directorate.

In the first case, a Moldovan 48-year-old was detected for transporting large amount of goods worth 30,000 lei, without origin documents, in the train "Cernăuţi-Larga".

The goods were illegally introduced from Ukraine into the Republic of Moldova.

As a result, border police picked up 32 bottles of cognac, 1.5 liters each and six bottles containing total 132 liters ethyl alcohol.