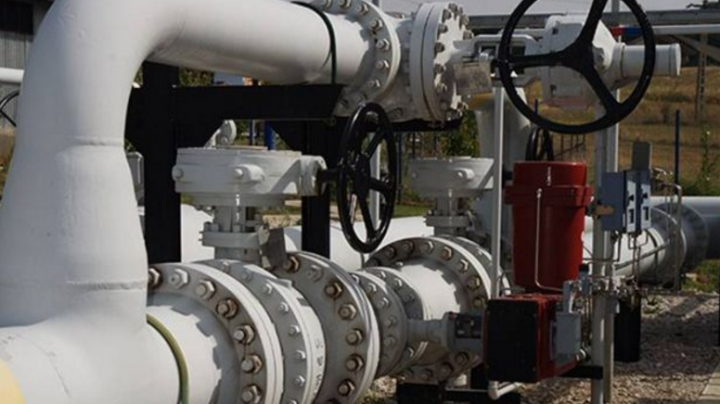 Romanian gas producer Romgaz has concluded a deal worth over EUR 17 million with gas transporter Transgaz for the supply of natural gas for technological consumption, Romania-Insider informs.

The delivery will be carried out between September 2016 and the beginning of October next year.

The contract was concluded on the centralized market for natural gas. Both parts will constitute performance guarantees amounting to 10% of the contract’s value.

Romgaz, which is controlled by the state, posted a net profit of over EUR 138 million in the first half of the year, down 19.7% year-on-year. Its turnover dropped by 17.2% to over EUR 415 million.

Transgaz, which is also 59% state owned, had a net profit of EUR 63 million in the first six months, down 12% year-on-year. Its turnover was EUR 181 million.