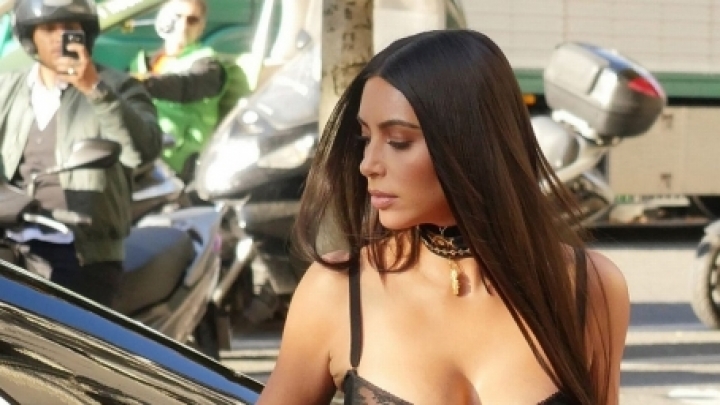 Kim Kardashian West was held at gunpoint in her Paris hotel room Sunday night, according to her spokesperson.

"Kim Kardashian West was held up at gunpoint inside her Paris hotel room this evening, by two armed masked men dressed as police officers. She is badly shaken but physically unharmed," the spokesperson said.

Kardashian West is currently overseas for Paris Fashion Week along with her mother, Kris Jenner, and sisters, Kourtney Kardashian and Kendall Jenner.

It's not clear if her family, including her two young children, were present or what the motives of the masked men were.

Her husband, rapper Kanye West, abruptly left his set early at the Meadows Festival in New York on Sunday night after telling concert goers there had been a "family emergency."