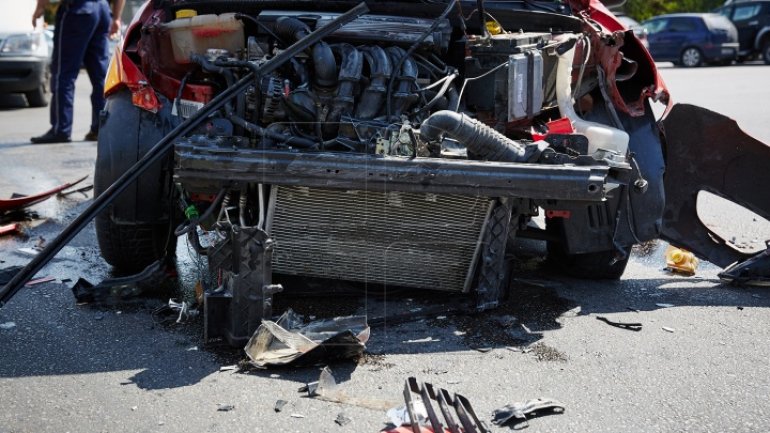 Two rescuers have died after their car was hit frontally by a sleeping driver.

He has not been wounded while his female passenger has been rushed to the hospital in a severe state. The accident occurred near the village of Măgdăceşti, some 12 kilometers north of Chisinau.

The driver, who a Ukrainian citizen, has been detained for 72 h and now faces a prison sentence of up to 10 years.