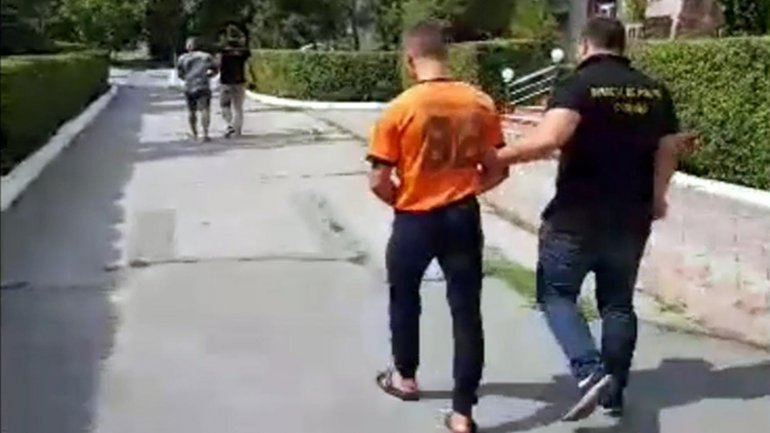 Two young men, aging 21 and 25-year-old from Criuleni distric, were taken into custody for the suspicion of sexually harassing a 17-year-old girl from the Capital.

The investigators established that the incident took place in a park near Vadul lui Voda. The victim was spending her day with some friends in a cafe and after having some alcoholic drinks, stepped outside for some fresh air.

The suspects noticed that the young girl was alone and took her, against her will, to a nearby park where she was raped. After the incident the accused men took off into an unknown direction.

One of the man admitted to his faults, saying that they didn't know the victim personally.

A forensic expertise was requested for the investigation, in order to determine all the circumstances under which the crime took place.

The suspects were detained for 72 hours, once the time is up, the court assigned both men to 30 days of jail time.

At the moment they are criminally investigated for rape and risk to spend the next 5 to 12 years behind the bars.