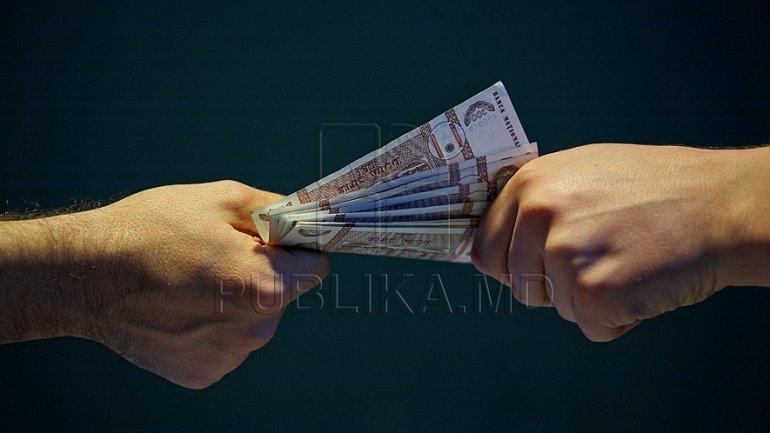 Two officers from the National Inspectorate Patrol have been detained by National Anti-corruption Center officers and anticorruption prosecutors on suspicion of bribery.

According to the informer, the officials had claimed received 2,000 lei in order to not register the lack of documents of a car with outside numbers.

The suspects were caught red-handed immediately after sending the money to NACC officers. They were detained for a period of 72 hours.

A criminal case was initiated.

If found guilty, the men risk a fine of 1000 to 2000 conventional units with the deprivation of the right to occupy certain public functions or exercise certain activities for up to 5 years.