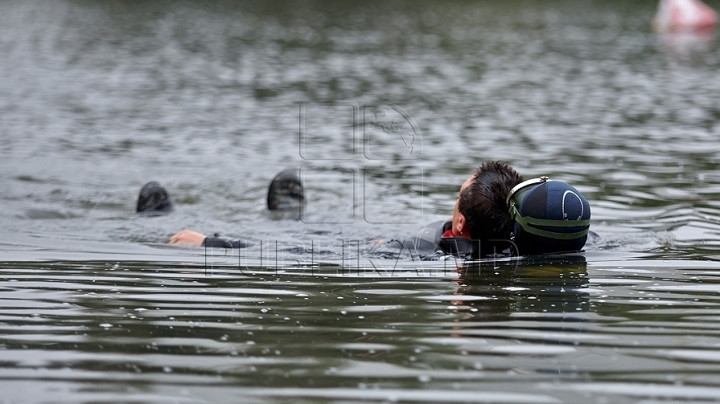 Two men drowned in Moldova in the last 24 hours. One has lost his life in a lake near Chistelnita village, Telenesti district. The 44-year-old victim has entered the lake and disappeared.

The rescuers have been alerted, and they got the corpse after four hours of searches.

Another case happened in Glodeni. There, in the Prut river, a 57-year-old man has lost his life. He hit his head on an underwater object and couldn’t get out of the water.

Since the beginning of 2016, in the lakes and rivers of Moldova 85 people have drowned, 14 of them children.

The Civil Protection and Emergency Situations Service warns that swimming in prohibited places may lead to tragedies.