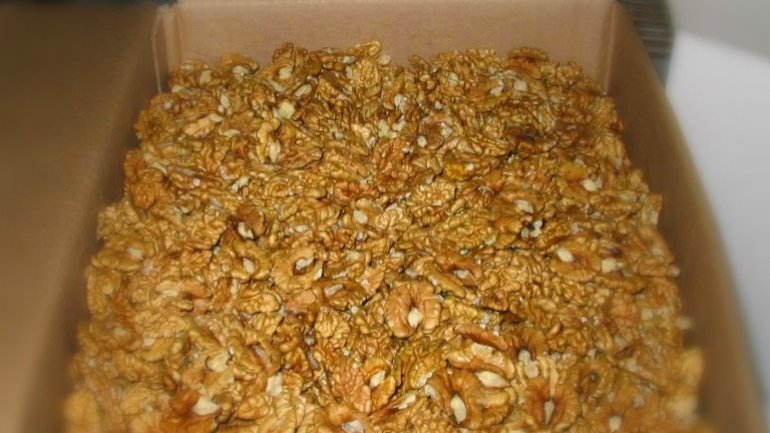 Over 300 tons of nuts worth of over a million and a half dollars. This amount of smuggled nuts has been collected by employees for Combating Organized Crime Prosecutor and Special Causes from a trader.

According to prosecutors, the businessman has collected goods in our country and exported to several European Union states.

On Monday, March 6th, the officials conducted searches and have seized the amount of 300 tonnes of cargo, being already prepared for export.

In this case, two people have been detained. Security forces take action to determine all persons involved in the scheme. Suspects risk up to 10 years in prison.