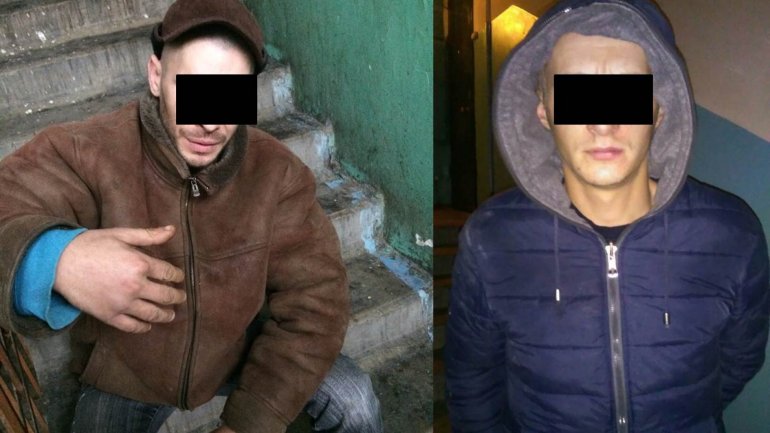 After the mandatory backyards and poorly lit streets patrol, officers from Chisinau Police Directorate have caught red handed two men, while they were consuming drugs.

One of them was noticed in an apartment block from Petru Zadnipru Street, Ciocana sector. The 24-year-old was found in possession of vegetable hallucinogenic substances. The second suspect was caught in the halls of an apartment block from Vadul lui Vodă Street, having a suspicious behavior. Officers found him in possession of crushed vegetable mass, similar to ethnobotanical drugs.

Both were taken to Inspectorate for questioning and establishment of all circumstances, which criminal investigation department is interested in, while the evidence was confiscated and sent to forensics, as stated by law.

Depending on the outcome, the suspects risk to be criminally investigated and fined to 21 thousand lei, or sentenced to 5 years.