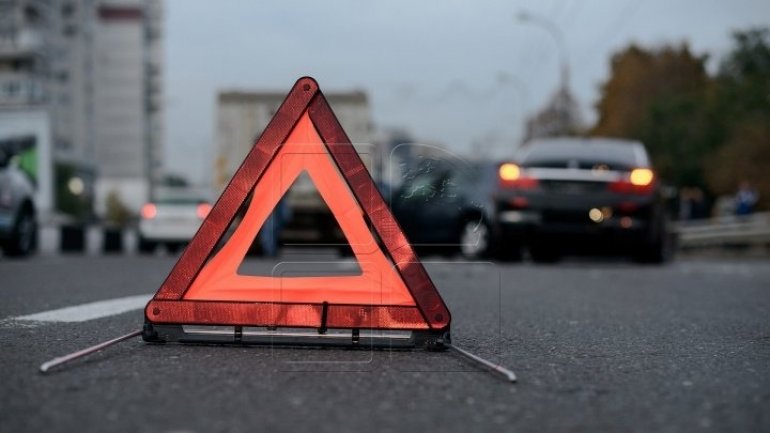 A 40-year-old man deceased after being hit by a car, while crossing the street in a forbidden place.

The accident took place last evening in Străşeni, when a driver didn't have enough time to hit the brakes and avoid the impact.

The police is investigating this case and has yet to establish the victim's identity.

Last evening, a bicyclist was also fatally hit by a car at the entrance to Ungheni.

The 23-year-old driver was driving with excessive speed and couldn't avoid the collision, resulting in him running over the 58-year-old man.

Police is investigating the case to establish all circumstances under which the accident took place. If found guilty the driver will be called for a trial.