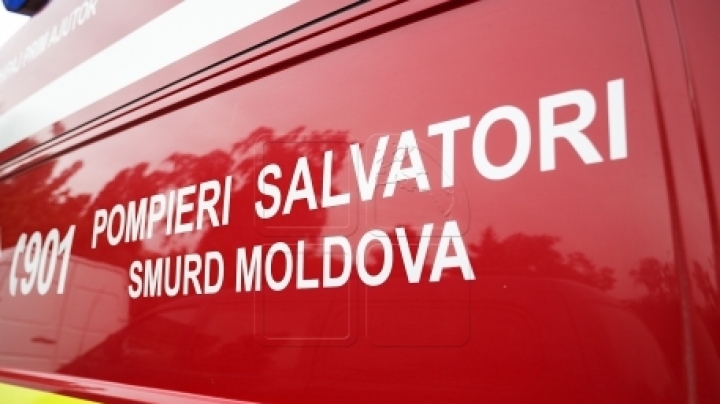 Tragedy in Cahul village where two people lost their lives as a result of poisoning with carbon dioxide emitted in the process of wine fermentation.

The bodies of the two men were found by a relative in the cellar.

Two people, a 33-year-old woman and a 45-year-old man were taken out by the Smurd crew and the doctor of the crew has established the death.

The man was the first one who went in the cellar, but traped his leg between the barrels and his wife followed him to help and both lost their lives, intoxicated with carbon dioxide. A relative of them was the one who discovered the tragedy and alerted emergency services.

In this context, rescuers warn about the importance of security and the danger of rooms where the wine is fermented. These rooms must always be aired, with ventilation and the acces to be on the short periods.

From the beginning of this fall, according to statistics, this is the first case of poisoning with carbon dioxide.