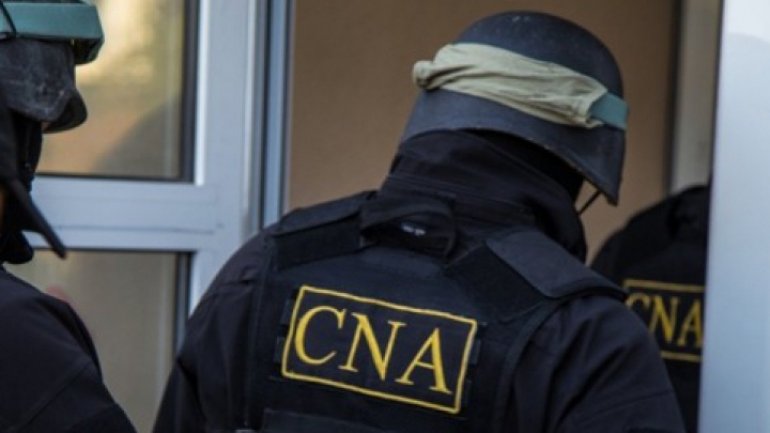 Two candidates who wished to become new chiefs of the National Anti-Corruption Center were rejected by the legal commission of the Parliament. We speak of Andrian Moroi and Valentin Dogotari.

According to deputy Sergiu Sîrbu, who is a member of the commission, the two have not met the terms to apply for this position, having less than 10 years of experience in the legal field.

On 12 December they will have an interview, while on 14 December a winner will be chosen. CNA remained leaderless after Viorel Chetraru's mandate expired.