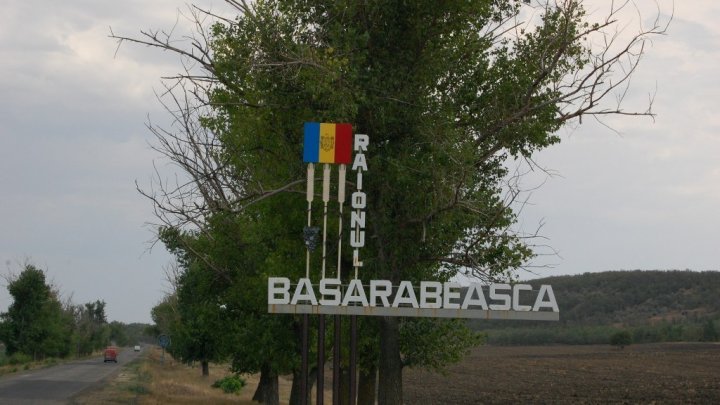 A local of Basarabeasca raised the alarm that a maniac was haunting in the region. A Moldovan woman sent us a message on Publika.md site, asking for help:

"Something very strange is happening in Basarabeasca, the whole city lives in fear, it is a maniac. First he makes a mockery of that person, then he beats that person to death. A woman, aged between 35-40, was also his victim last weekend. It's been the fifth case since the beginning of this month. Now the locals always hurry to go home in the evening and lock the doors. It's very strange".

Asked by Publika, the woman said the police came to people's houses and warned them against going out at night.

Basarabeasca IP press officer Cristina Ciobanu told PUBLIKA.MD that the information about the maniac is false. Accordingly, two murders are recorded in Basarabeasca this month. The victims are both women but they would have been killed by different people.

According to the local press, the first victim, a 53-year-old woman, was found dead on October 3. She died from serious injuries. The second deceased woman was 40 years old and the cause of death is not yet known. The tragedy took place on October 27.

"There is not any connection between these cases because the methods of murders are different. We can't conclude they are committed by a serial killer", the investigator Igor Garaba said to BAS TV.

Asked by PUBLIKA.MD the local authorities told us that the information about the maniac is false and that they only know about a murder. It's about the woman killed by the jealous concubine.