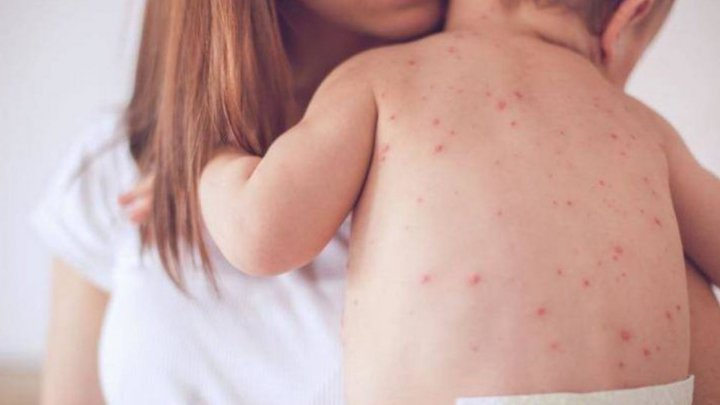 Two more cases of measles were confirmed. A boy aged 3 from Ocniţa and a man aged 25 from Briceni visited doctors at the beginning of March and the second - at the end of February.

Both patients had symptoms of high fever, cough, tiredness and rash on the body. The patients followed the treatment and were recently discharged.

Six cases of measles are recorded since the beginning of 2019. 340 cases were recorded last year.