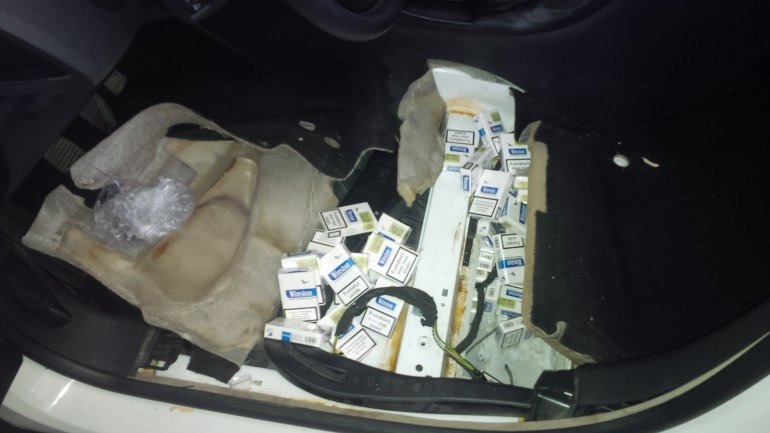 In the last 72 hours custom workers prevented four more attempts to smuggle tobacco products out of the country, a total of 42 400 cigarettes of various brands were seized.

The first case was reported by the workers from the Chisinau International Airport, in the evening of the 25th August. After security noticed some suspicious items in the suitcase of one of the passengers traveling Chisinau- Dublin. After searching the workers found 2 600 cigarettes of "Marlboro" brand that were not declared at the customs.

The second attempt to smuggle cigarettes our of the country was found at Leuseni customs. As a result 27 000 "Winston Blue" cigarettes were seized. The contraband was hidden in the floor and side thresholds of a "Citroën C5" car, registered under the name of a legal entity from Lithuania.

The other two cases happened on the 27th August. During attempts to leave the country through Lipcani and Giurgiulesti customs, 12 800 cigarettes of various brands were sized. In both cases the goods were discovered by K9 that were patrolling at the time.

If found guilty all those registered in the case risk a fine of 4500 lei and seizure of the goods.