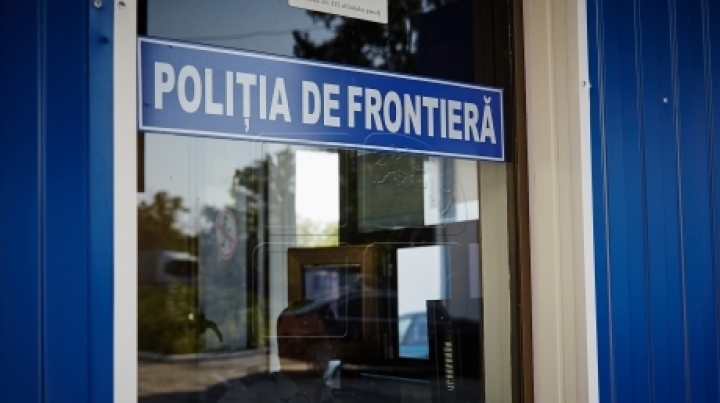 According to reports, the 3-year-old citizen tried to cross the border while driving a car. Ironically, border guards found that he had no driving license.

The 31-year-old Moldovan was not allowed to cross the border because he had a suspended driving license for being the cause of a road accident.