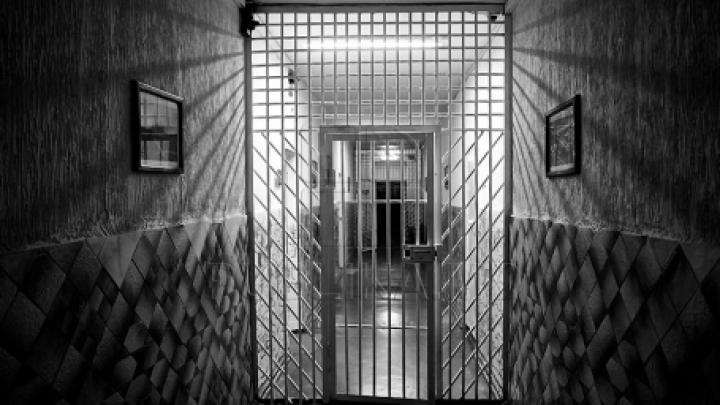 Two young Moldovans have been condemned to life imprisonment for killing their employer.

In 2015, the two builders and their employer had a fight. They beat him up, tied and threw him into a cellar. The corpse was later found by neighbors.

The indicted robbed the victim of money and goods worth 13,000. They took his keys, got into his apartment and took assets worth 127,000 lei.

The men aged 19 and 20 also took his car, which was later found in a forest.

In addition to their life sentence, they have to pay a fine of 746,000 lei to the victim’s successors.