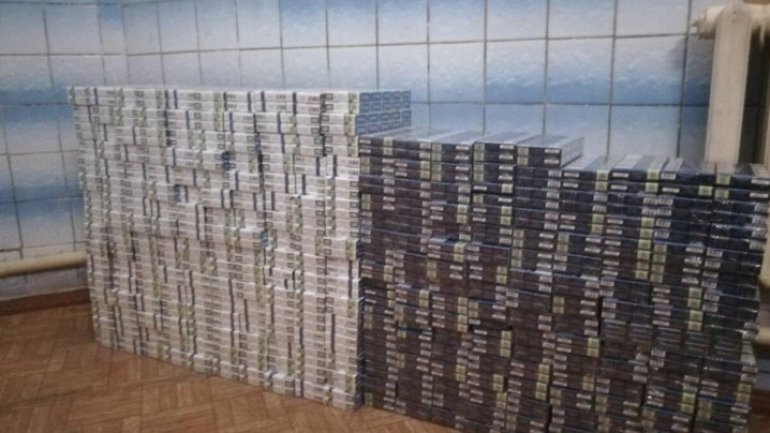 Two Moldovans, aged 35 and 40 respectively, are being investigated for trying to carry 60,000 cigarettes and pass the country's customs control. The suspects were revealed by the customs officers from Sculeni, who ordered to scan the trucks they were driving.

According to the customs officers, in each vehicle's fuel tanks, 30,000 Rothmans cigarettes were concealed, with Moldovan stamp.

The offenders are employees of a transport company that were previously involved in illicit cigarette trafficking, which is why it was classified as a high-risk fraud.

Cigarettes were lifted for confiscation, and men were fined from 3,000 to 4,500 lei.