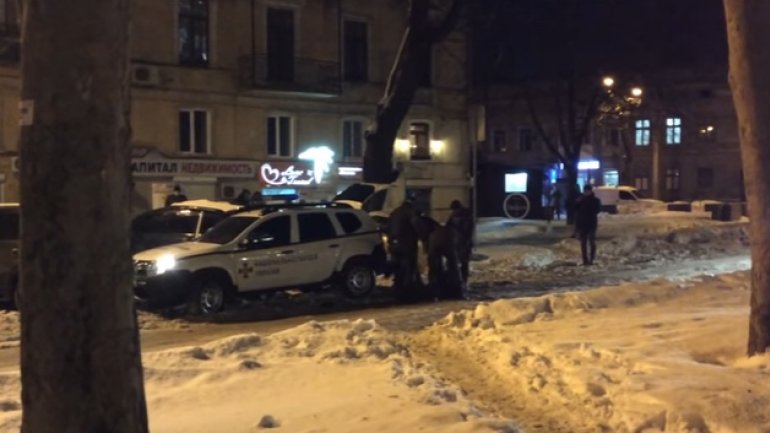 Two Moldovans were caught while trying to break the door of an apartment in the Ukrainian city of Odessa.

During detainment, they were beaten by officers of the National Guard of Ukraine, because they resisted arrest.

The men, aged 30 and 37 were observed by police while trying to enter illegally into the apartment. They ignored their warnings and threatened to beat them.

So, members of the security forces applied violent measures. According to their superiors, the policemen respected the legislation in force.

During the scuffle, several passers-by defended the Moldovans and tried to prevent their boarding in the police car.

The men who previously had problems with the law, are charged with hooliganism and intentional disobedience.