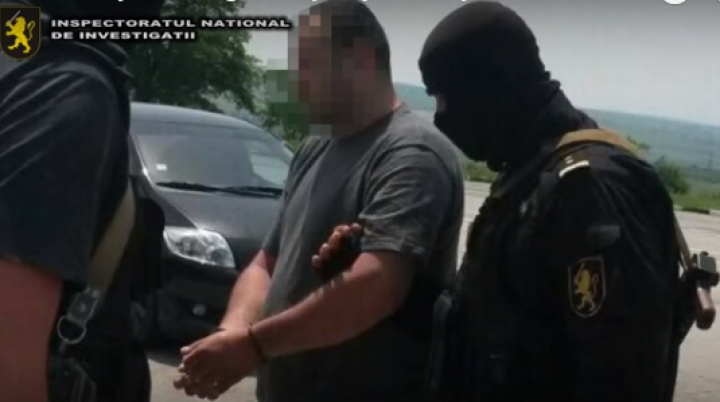 Two drug dealers from the southern towns of Vulcăneşti and Ceadâr - Lunga have been caught and taken into the police’s custody for 30 days. According to the police, the men aged 34 and 46 were selling heroine in the country.

Recently, one of them was freed from jail, where he had been sentenced also for selling drugs. He even continued his ‘business’ when in prison, through the agency of mobile phones and social networks.

He used to organize the introduction of narcotics in Moldova, coordinating the actions among the provider – a Moldovan national living in Turkey -- , the carrier and the contact person who used to receive the drugs disguised.

The police found that the narcotics were transported to Moldova in cars, which passed through Bulgaria and Romania to reach the customs office in Giurgiuleşti. The they were taken to a carage rented in Vulcăneşti.