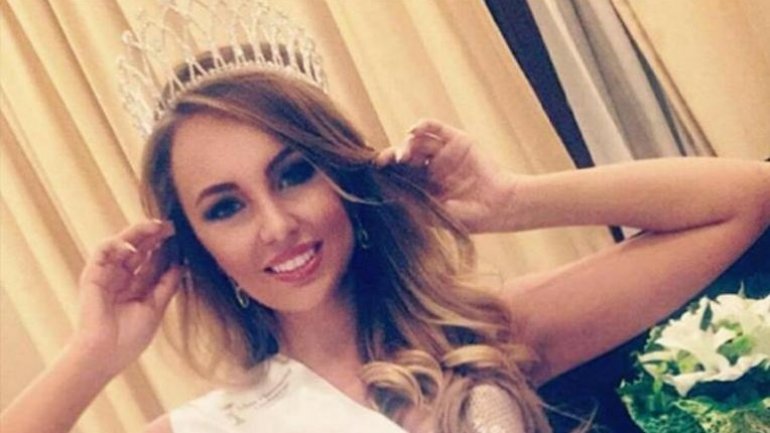 Two stunning Moldovan models have been crowned the world’s most beautiful women in the 2016 Miss Humanity Universe beauty pageant.

Brunette beauty Viorela Dimici was the overall winner while her best friend Adela Prisacari was named the most photogenic woman on the planet.

Viorela, 24, from the town of Vadul lui Voda came first place in the contest, which was held in the Lebanese capital city of Beirut and featured contestants from 23 different countries.

She was representing neighbouring Romania in the competition after winning the title of Miss Humanity Romania earlier this year.

Find more pictures of the ravishing Moldovans at The Sun.