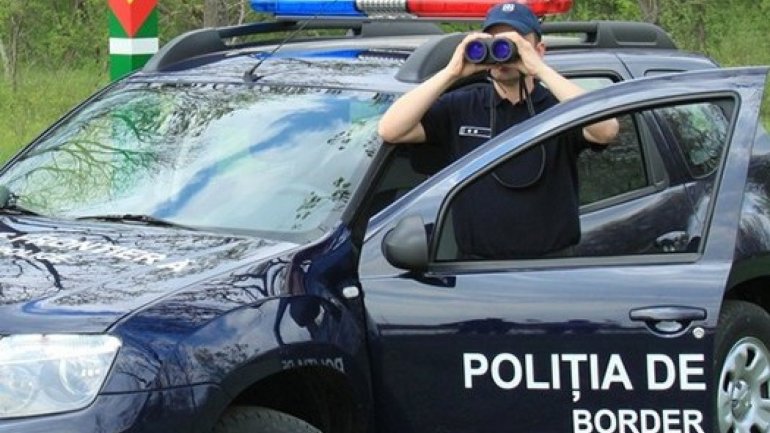 Two minors were arrested when attempting to illegally cross the Moldova–Ukraine border.

According to law enforcement, three individuals were noticed, two men and one female that were moving toward the border. Therefore, two 17-year-old minors, both from Basarabeasca village were detained. They have justified the act claiming to have assisted a woman to illegally cross the Moldova–Ukraine border.

At the same time, investigations have established that another man was implicated in the scheme, who also helped to illegally cross the border using a car, waiting for them on the other side.

The investigation is ongoing. If the suspects are found guilty they risk a 850 to 1 150 conventional units fine, or 3 to 5 years of imprisonment.