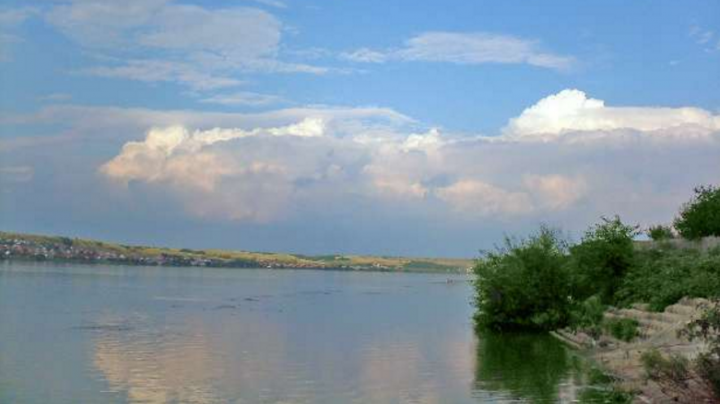 Two migrants drowned when their boat capsized in the Danube River, and five other are currently missing, reports Bulgarian Novinite.com. The migrants were trying to cross the river from Bulgaria to Romania, Romania-Insider informs.

The two migrants’ bodies were found near Archar village in northwestern Bulgaria, according to the local police. The other five persons that are currently missing are also believed to have drowned in the river.

The migrants allegedly paid to be taken to Romania by boat, but one of the two boats capsized. The incident took place on September 8.

The police have detained four foreigners who were spotted on the island of Dobrina, not far off the mainland. According to the foreign nationals, who seem to be from Iraq, there are more bodies in the Danube River.

On Monday, at around 21:10, the Romanian Border Police caught 11 migrants while they were trying to enter Romania illegally, from Serbia.

Eight of them were Afghan citizens, two were Pakistani, and one was Iranian. All of them were men, aged between 14 and 35, and were trying to get to a state in Western Europe. The 11 migrants were taken to Border Police headquarters for investigations.

The incident came after, on Sunday night, the Border Police caught four men who were trying to cross the border to Hungary. Preliminary investigations showed that they were from Kosovo.

All four men were asylum seekers in Romania, and it was not the first time when they tried to get out of the country illegally, according to a Police statement.