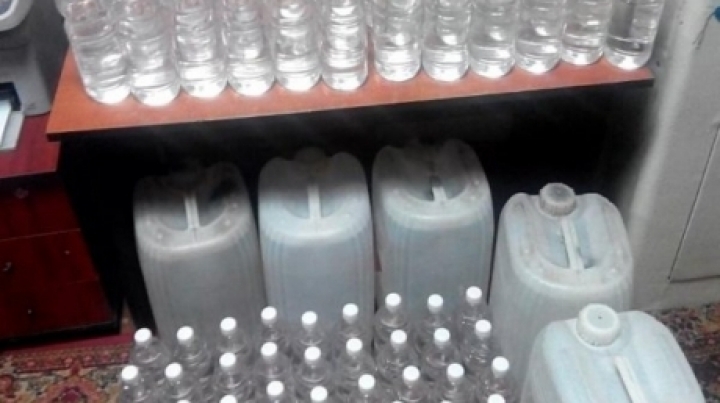 The mobile teams of the Border Police have counteracted two cases in which the drivers were transporting illegally alcohol and driving without necessary documents.

On Tuesday, around 21:30, at the entry in Gherman village, Ungheni district, the border police have stopped a car with Lithuanian numbers, driven by a 23-year-old Moldovan citizen from Falesti. The driver was transporting alcohol, but did not have the necessary documents.

The car was taken to the Department headquarters, where were seized five cylinders of 20 liters each, and 117 bottles of 1 liter each, all full with alcohol.

In the second case a car driven by a 41-year old man was stopped at the entry in Saiti village, Causeni district. When checking the documents, border police have determined that the technical revision was expired, and the driver did not have his driver’s license and was drunk.