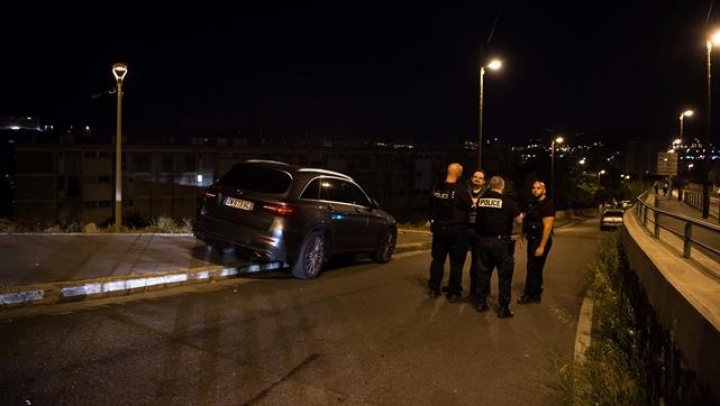 Two men are killed and a female teenager is seriously wounded in a rifle assault in the southern French port city of Marseille.

The assailant or assailants and the victims of the early Saturday attack are yet to be identified by name. French media outlets have only disclosed that those who were fatally shot were both 30 years of age and have described the wounded girl from the strike as a 14-year-old.

Kalashnikov rifles were used in the attack. It is not clear if the attack was of a terrorist nature. There have been shooting attacks associated with organized crime in the city before. Six people have been shot dead since the start of the year in such attacks.

Police Commissioner Laurent Nunez said two of the victims were inside a car and the teenager was accidentally passing by at the time of the attack.