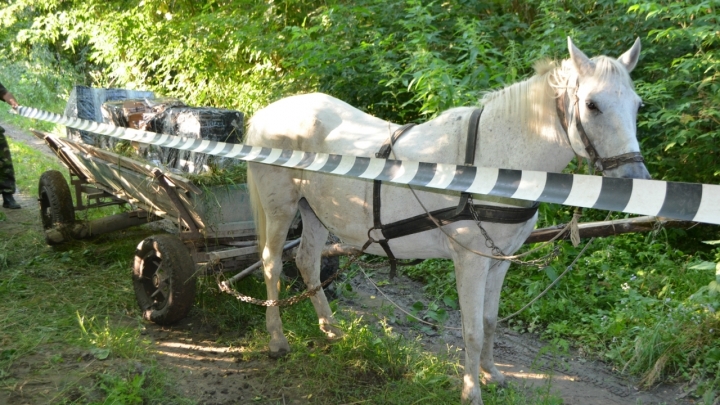 During a specific action, border police has observed a carriage in which were two persons, going on the bank of Prut river heading toward the border locality Radauti Prut.

The workers have stopped the carriage in order to control it, and found in it 7 packages with cigarettes with excise stamps of Moldova.

After verification of the content of packages, has resulted the quantity of 7,430 packages of total value of 84,295 lei, which was seized.

After the research, border police has established that the two persons are Romanian citizens of 33 and 24 years old, both living in the Botosani district, who declared that they found the packages on the bank of Prut river and intended to bring them home.

Now there are made investigations on the aspect of felony of bringing in or out of the country, through various methods, of goods, through places other than the customs.

The border police continues the investigation in order to identify all persons involved in the felony, the authorities of Moldova being also informed, for a joint investigation.