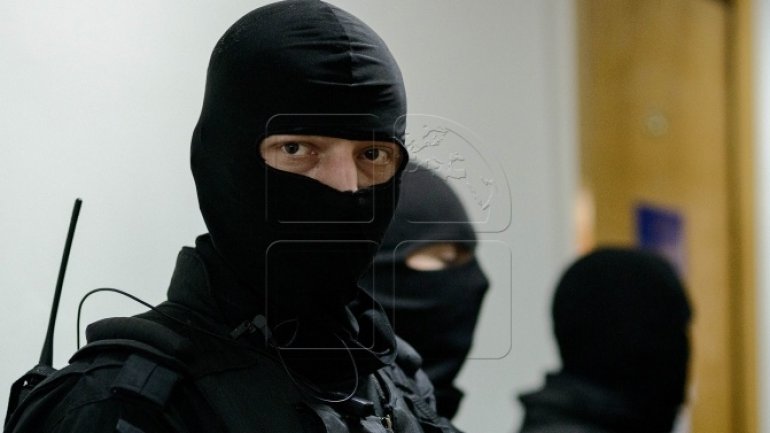 Authorized searches have been conducted at the homes of two men, of 29 and 49-year-old in Chisinau.

According to the information gathered by police, they managed the activities of the three casinos in Chisinau and Balti, with serious violations of law. Thus, police and prosecutors suspected their businesses of tax evasion in especially large proportions.

Searches were conducted at their residences, homes and luxurious cars. Police and prosecutors have found and raised various accounting documents, computers, cash illegally obtained illegal and conclusive evidence that would prove their guilt.

Also, gaming machines without being expertised by the law have also been found. However, a gun was found at one of the suspects home.

They will be prosecuted for tax evasion and scams in extremely large proportions and risk imprisonment of up to 15 years.