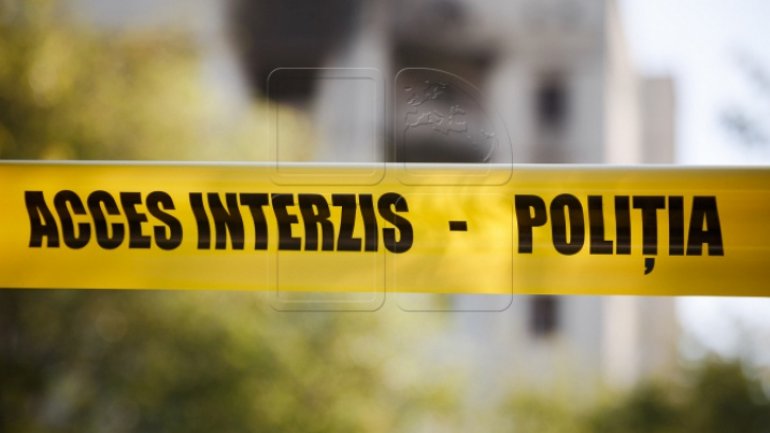 Last evening, 19th September, in Râșcani and Ciocana sector of the Capital, two men jumped to their death from 9th and 10th floor, wrote today.md.

On a telephone call, spokesman from Police Directorate of Chisinau, Natalia Stati, has stated that the first victim is a 47-year-old man, while the second person was a 23-year-old young man.

The 47-year-old man was married, father-of-one, has jumped off the 10th floor at around 7:50 PM from a block on Florilor street, Râșcani. The man was not a resident of the apartment building.

The second victim has jumped at around 8:25 PM from the 9th floor of the building, on Petru Zadnipru Street, where he was living with his family.

His mother declared for the police that for a while now, her son would act suspiciously.

Both men has taken their last breath before help could arrive.

Police are investigating this case in order to establish all circumstances