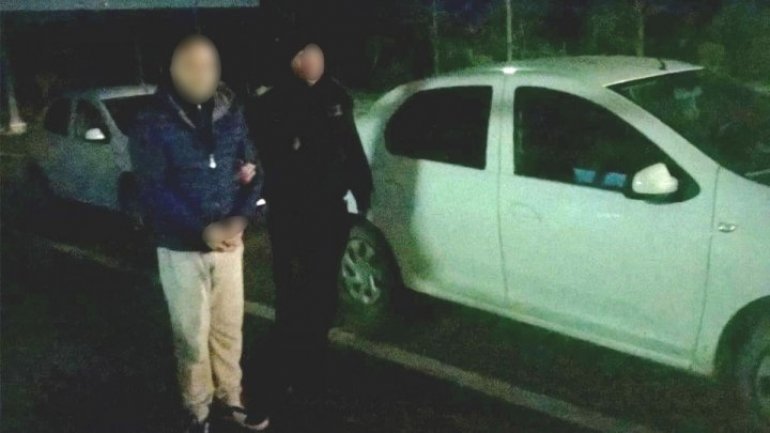 Moldovan citizen, aged 35, presented himself at the Albita-Iasi Border Crossing Point to enter the country as a passenger in a Mercedes coach. He was recognized being issued an European arrest warrant for crime against property.

A few hours later, a 28-year-old man, dual citizen of Romania and Moldova, presented himself at the Oancea-Iaşi Border Crossing Point to enter the country as a passenger in a coach Setra. Police found out that Austrian authorities issue a European arrest warrant on that man for committing offenses against property.

Border police officers interrupted their travel, handed them over to police operatives from Vaslui and Galaţi respectively, in order to take the necessary measures.