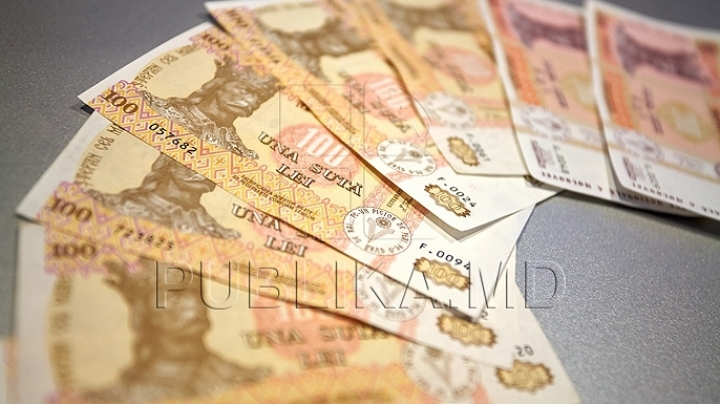 For almost two years the life of Cazacu family from Criuleni district has been transformed in a real nightmare. Almost every month, the court executors and representatives of various companies are requesting to pay back the debt of approximately 100,000 lei, after buying in credit a few cell phones.

The most important fact is that they did not buy these goods, and the loans on their names were signed short time after their identity cards were stolen.

In May 2014, from Mihai Cazacu’s home were stolen his identity card and banking card. The second day he went to Criuleni to make new identity documents.

After that, some time in June, July, letters have started to come, requesting to pay back a debt.

At loss that he has debt to a micro financing company, Mihai Cazacu went to the company headquarters. There he found out that he signed a contract of 373 US dollars for the purchase of a cell phone. The most interesting fact is that the loan was given after the man made a new identity card.

Even though he asked for police help, the letters continued to come. This time was requested money for four cell phones taken in credit.

Also full of debts is Mihai Cazacu’s stepson, after his identity card was stolen.

Meanwhile, the court has given irrevocable decisions in which the two persons are obliged to pay.  The lawyers say that the victims have another chance.

The representatives of the companies, that gave the loans based on stolen identity cards, say that they are not guilty.

According to police, until now was done the graphological expertise of the signature on only one contract. The involvement of the two persons in the rest of the cases has not been yet demonstrated.