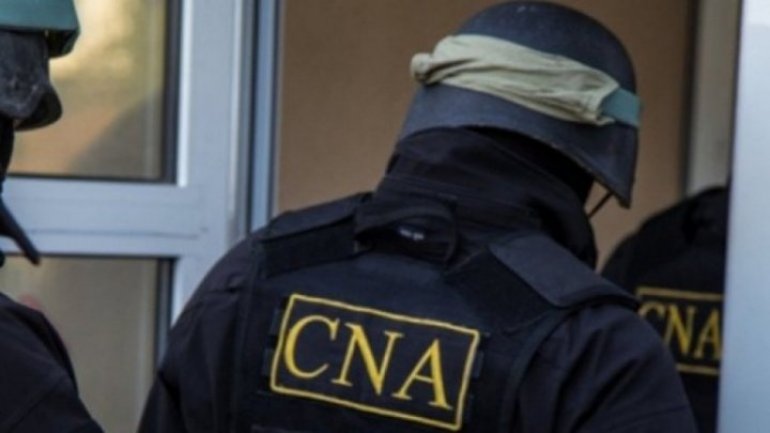 Two men from Râșcani, caught the eye of law enforcement after being repeatedly reported to CNA for offering driver's license in exchange for 500 euro.

The two are criminally investigated for power peddling, through extortion of money from people, in exchange for a driver's license.

According to the witnesses, the suspects have requested and were paid 500 euro, claiming that they can influence the members from the Commission of Edineț in issuing a B category driver's license.

The men were arrested by Anti-corruption officers and prosecutors for 72 hours.

They risk to 6 years of imprisonment.