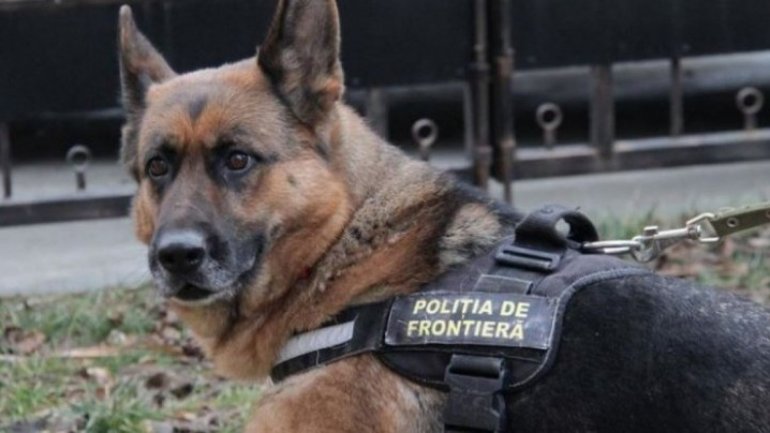 Two citizens of Moldova were caught by K9, while attempting to smuggle packages containing substances, similar to marijuana.

The men were stopped at Otaci-Moghiliov-Podolskii crossing points. They were 18 and 41 years old, natives of Otaci town.

After performing a body search, the mixed team has managed to find two packages of different seize, with a crushed substance similar to marijuana. One of the transparent package was found in the sleeve of one of the citizens who claims that he accepted to perform a delivery on the request of an acquaintance, while the second one, in the right pocket of the jeans. In the end, he confessed to have purchased the substance from a stranger in Ukraine.

After the discovery, they have confessed their intentions and committed illegal act.

Both packages were confiscated and sent to the forensics. The men will be punished accordingly to the law.