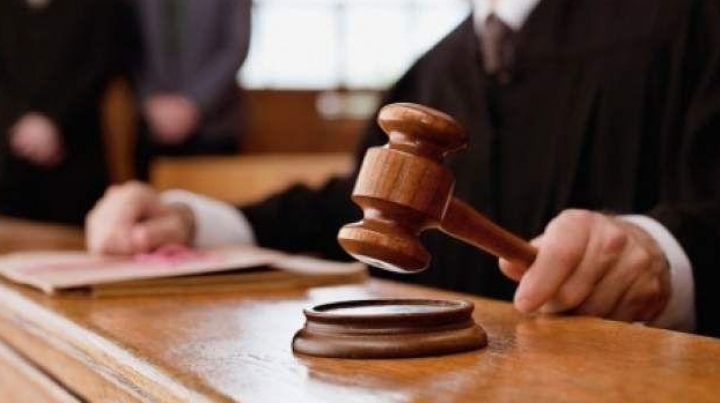 Two residents of Edineţ districts were sentenced to 18 and 20 years of imprisonment, without parole, for voluntary manslaughter.

According to prosecutors, on the morning of 24 April 2017, while drunk, the suspects have approached an employees working the night shift at a filling station from Brânzeni village, with the intention to steal money. The stabbed the victim and left him to bleed. After searching, the suspects have not managed to find any money and left the crime scene.

The lifeless body of the victim was found by a coworker who immediately called the police.

According to the law, the sentence can be appealed.