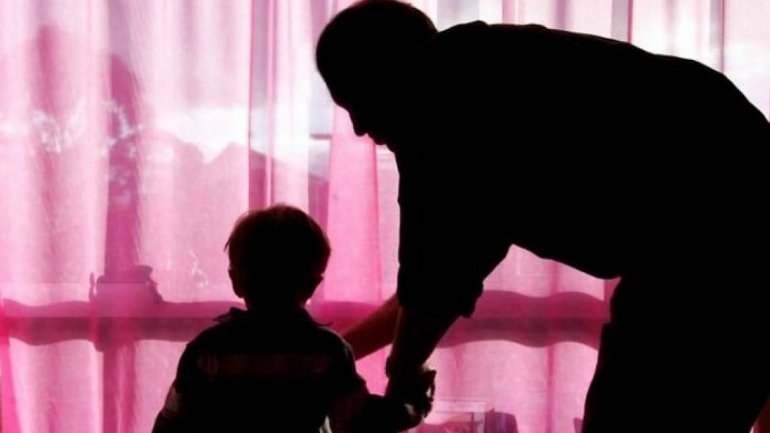 Two men from Chisinau have been detained by the Prosecutor's Office for Combating the Organized Crime and Special Causes (PCCOCS) jointly with the officers of the Centre of Combating Informational Crime of the National Investigation Inspectorate.

According to information, the men were owning and distributing pictures and video records with children aged between 4 and 12 years, sexually abused by male adults.

PCCOCS prosecutors conducted a series of searches at the houses of suspects, aged between 28 and 40 years, one of them was unemployed, and the other was working as programmer and network engineer.

As a result of searches were seized 2 informational systems, 4 laptops, 4 hard-disks, 4 USB Flashes, and a cellphone, thus being documented and stopped the distribution of over 1,134 image and video files in which are shown children involved in real sexual activities and their abuse.

For child pornography, the suspects might receive a punishment of up to 3 years in jail.

In the context, the legislation bodies are warning the parents to show maximum precaution and to monitor the virtual space and the social networks used by children, their verification being a necessity.