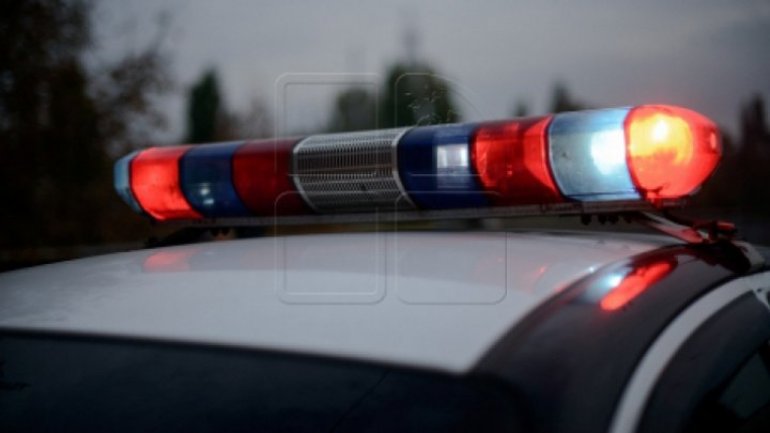 Two men, of 20 and 37 years old from the Capital, were arrested on suspicion of theft.

According to law enforcement, the two have stolen valuable goods, cell phones, wallets, IDs and money from a kindergarten, a hotel and two hospitals. Causing a total damage of 34 000 lei to the victims.

The suspects were previously tried for similar crimes. If found guilty, they risk a fine of 6 000 to 20 000 lei, 180 to 240 hours of unpaid community services, or to 4 years of imprisonment.

Capital's Police urges people to be more cautious with their belongings.