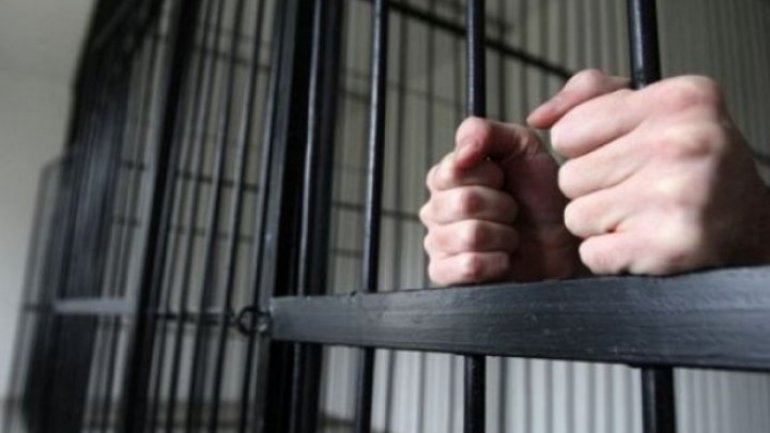 Two men registered at Cahul Territory  Office of Cadastre were detained by CNA officers and anti-corruption prosecutors in a fraud and power abuse case. The suspects were accomplices and stole goods from Cahul town.

According to the scheme, the two men were identifying owners of goods, whom they illegally deposed of apartments, based on non-existent judgments and a fake identity card. Two cases of this kind have been documented by the DGT South of the CNA.

The scheme worked the following way. In the first case, the registrar illegally registered an apartment without verifying the authenticity of the identity card and extract of the judgment filed by his accomplice. Thus, the official, consciously, would not have fulfilled his duties.

In the second case, on the basis of the same fake identity card and other non-existent court judgment, the legal successors of a deceased person have been deprived of their property rights. Subsequently, the apartments were alienated by interleaved persons. Respectively, the first apartment was illegally alienated with 500,000 lei and the second one by 354 000 lei, causing considerable damage to the rightful owners of the apartments as well as the public interests.

On the afternoon of yesterday, anti-corruption officers and prosecutors rode out at home and in the office of the registrar at the Cahul Territorial Cadastral Office. As a result, several documents, writings, which keep the traces of the offenses, were taken, the officer being detained for 72 hours and the other suspect, being already in custody for 30 days.

At the present moment, actions are being taken to identify the entire group of suspects, but also to identify other injured persons.

For the offenses incriminated, in a crime contest, national law provides for imprisonment of up to 15 years.

The prosecution is conducted by the Southern Service of the Anti-Corruption Prosecutor's Office.