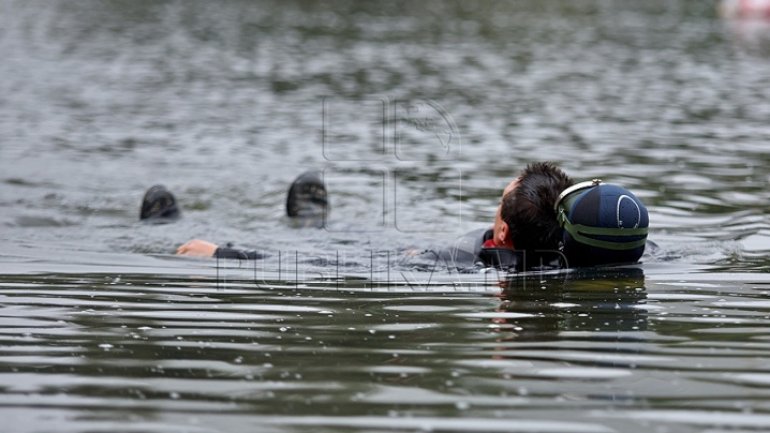 The first accident occurred in Todireşti, Ungheni district, his body was found around 15:00, after several hours.

The other happened near Serpeni village in Anenii Noi district. This case was reported to the Emergency Situations Service as his body has been searched in vain.

The Civil Protection and Emergency Situations Service warns people against swimming in unauthorized places because they are not equipped with rescue stations.

In total, 68 people, including 12 children, have drowned since the beginning of 2017.