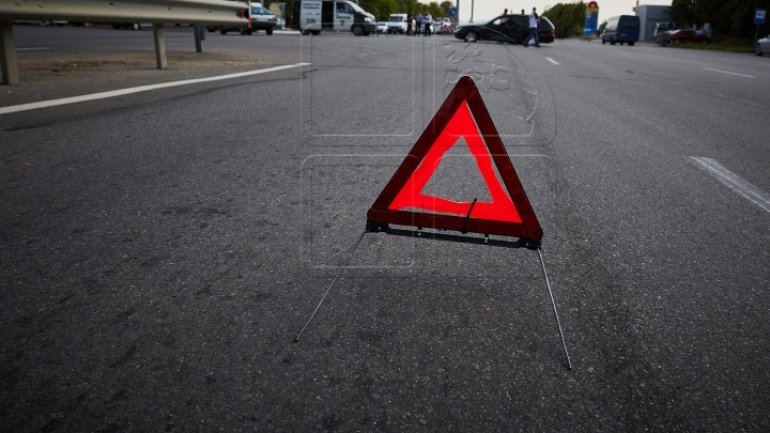 Two men died on Saturday evening after the car they occupied hit a tree in the northern district of Șoldănești.

The police believe the driver lost the control over the steering wheel.

A criminal probe has been opened as the driver faces up to 10 years of imprisonment.