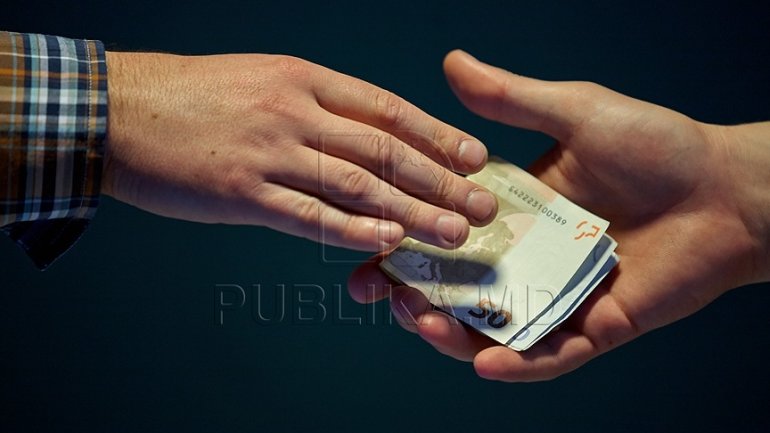 Two men from Chisinau have been detained by officers of Internal Protection and Anti-corruption Service jointly with the National Anti-Corruption Center, Inspection Directorate and Corruption Prosecutors, who are being investigated for influence peddling.

According to information, they have demanded 250 euro from the victim, claiming that they have influence on some employees of the Ciocana sector Police, in order to release the offense of the criminal nature.

The suspects have been detained yesterday, February 9th, while receiving the sum of 250 euros, money given under the control of anti-corruption employees.

Currently, the two suspects are detained for a period of 72 hours.

Criminal prosecution actions and special investigative measures will continue in order to establish others involved in the case.

For such an offense, the suspects risk a fine of up to 4000 u.c. or imprisonment of up to six years.
AFLĂ imediat Știrile Publika.MD. Intră pe Telegram