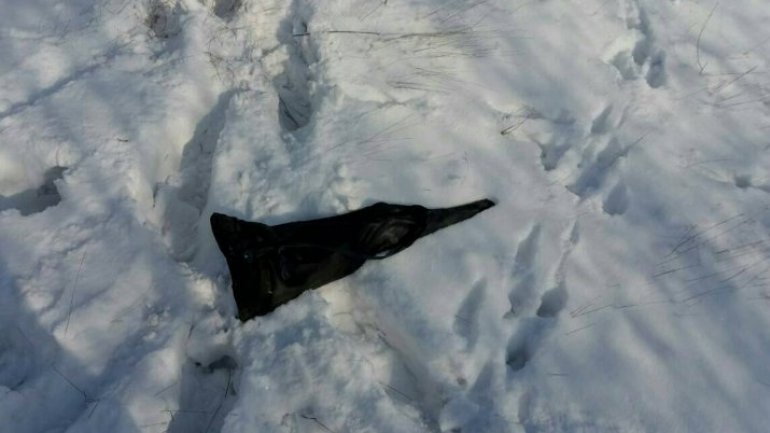 Border police caught two Moldovan citizens while they tried to conceal a illegally-owned hunting rifle in the snow.

The staff of Giurgiulesi-1 Border Police observed during the specific activities in the area of competence, with the help of the fixed surveillance system, two persons heading towards the state border. Immediately after detecting the persons the operational group intervened to detain them

The incident took place on 10 January 2017 at around 13:00 on Giurgiulesti-Reni direction. At the order of border guards to stop, the individuals continued their movement, but after the search operations, they were caught red-handed while trying to hide a hunting rifle under snow.

Following investigations, the Border Police staff have determined that the two Moldovans are residents of Giurgiulesti village, Cahul district, aged 24 and 35.

Because they were in the border area without the prior approval of border guards and with no documents, they were punished according to contravention and will be sanctioned with a fine of 1,000 lei each.