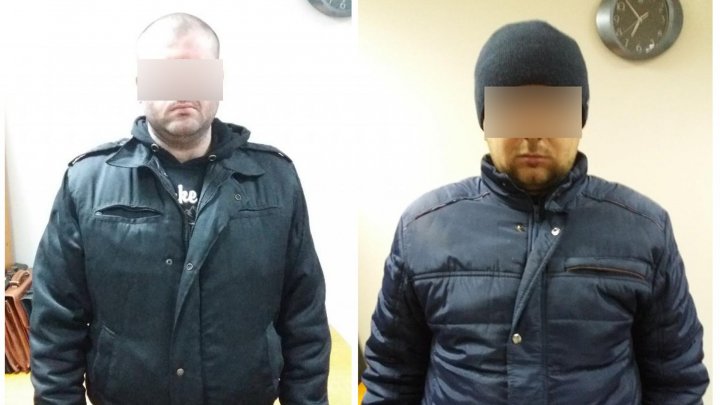 Border guards have arrested two citizens of Moldova who tried to sneak out of the country to go to Odessa, Ukraine. Moreover, one of them is wanted for committing theft on the territory of Republic of Moldova.

On 4 February, around 15:30, border guards from Basarabeasca have noticed two males that were walking toward the border. They were acting suspiciously and showed clear signs of wishing to illegally cross the border. The guards acted fast and at 10 meters from the border have detained the two men, lacking any identification documents. From their sayings, both are citizens of Moldova of 26 and 31 years old, living in Comrat and Slobozia. They also refused to admit their intention to illegally go to Ukraine, namely to Odessa.

After additional investigations it was established that one of the arrested young man is wanted by Cimișlia Police Inspectorate, being suspected for theft, according to article 186 of Republic of Moldova's Constitution. He was taken into custody for 72 hours. The second man is being investigated for all circumstanced to be established.

Investigations continues by the border guards, necessary evidence is being gathered so that fitting punishments will be set, according to the law. The suspects risk to be punished according to article 27, article 362 line 1 of Republic of Moldova's Constitution for attempting to illegally cross the border.