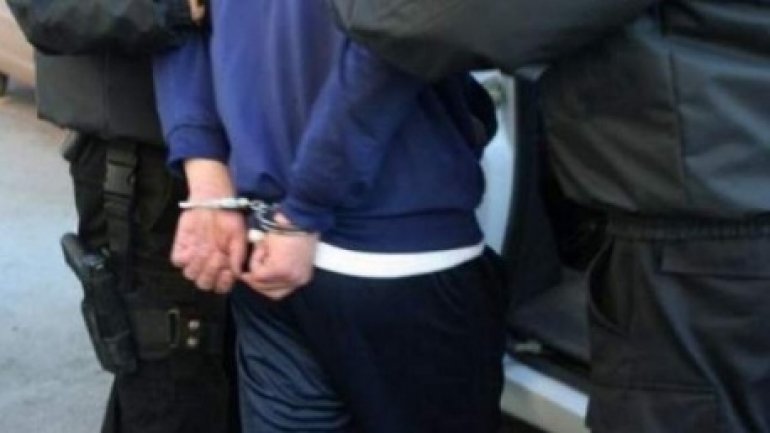 Two men, aged 40 and 56, respectively, residing in Chisinau, were detained, suspected of stealing an apartment.

According to the Police, the thieves entered an apartment in Vadul lui Vodă in the absence of owners.

They broke in through the door and stole money as well as other goods worth 157,000 lei.

The suspects acknowledged their guilt. A criminal case is issued on this case.

The suspects risk 5 to 10 years of imprisonment.