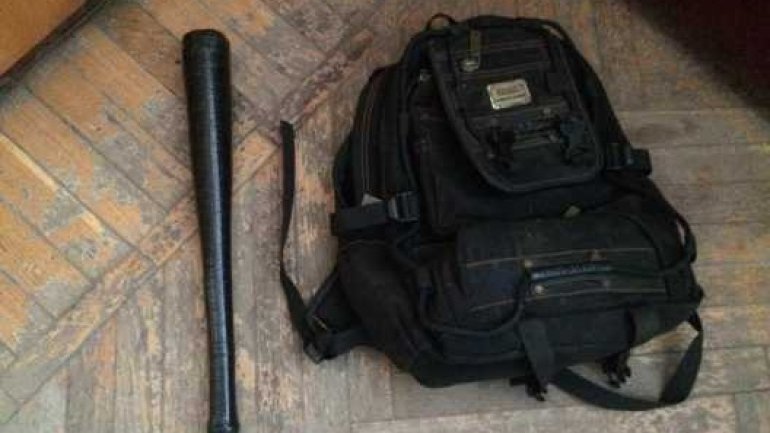 Two young men, aged of 19 and 21, residents of Glodeni, have been detained after attacking a person in the street, and stealing her money and goods.
The men have surrendered after the 41-year-old victim has called the police. The individuals attacked the man in the park and stole his backpack.
The suspects have been detained for 30 days. If found guilty, they risk from 8 to 10 years in prison.