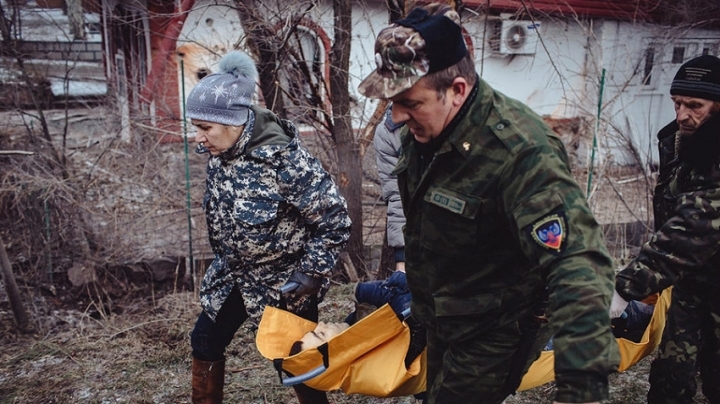 Violence in the eastern part of Ukraine continues to make victims. Two kids have died after being electrocuted by some broken cords after the attacks of Russian rebels.

The Kiev media reports that one of the boys was only 6 years old.

In the last 24 hours the peace agreements was broken at least for 55 times.

The insurgents have launched most attacks on the governmental army in Donetk region.

These have used artillery and trench mortar.

The most recent UNO report shows that since the beginning of the conflict in the eastern Ukraine over 9 thousand people have died and over 1 million residents had to leave the region.