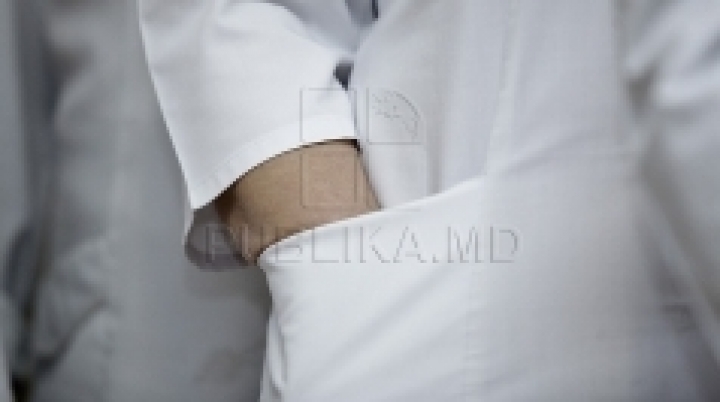 Two kids, of six and eight years old, from Chisinau, have been taken to hospital after being intoxicated with ethnobotanical substances. The information was confirmed to Publika TV by the deputy director of the Mother and Child Institute, Vasile Tomuz.

It is assumed that the kids drank tea together with their mother, afterwards feeling sick. The kids were hospitalized in the Reanimation division of the Mother and Child Institute, being diagnosed with acute intoxication.

Now their state is stable. The case is being investigated by the Chisinau police.

The origin of the tea is to be established. The ethnobotanical substances are illegal psychoactive substances, that are mixes of dried plants, leaves, stems and roots of plants.